Our clients are made up of 3 primary facets:

Professional Yacht Syndicators
We are a global brokerage agency for professional organisations that have created a yacht syndicate, and wish to sell shares in their vessels.

Private Yacht Syndicators
We act as a broker, often adding a degree of structure and professionalism to help an existing group for friends or associates who share a yacht.  They may have further shares to sell needed to complete the syndicate, or wish to appoint us for the re-sale of shares in an existing fractionally owned yacht, where for example one or more of the syndicate members wish to exit.

Yacht Owners (who wish to Syndicate and sell part or all of their yacht)
Many existing yacht owners would like to reduce the financial burden of their yacht, but retain a degree of ownership and utilisation; perhaps with a view to a more gradual exit over time. We make that possible.

A syndicated sale is considered to be a more cash generative alternative to chartering, as syndication offers an early return on the initial capital outlay, as well as a permanent future reduction in annual running costs. Many yacht owners recognise that although charter income reduces the operating cost of their yacht, it simultaneously reduces the capital value by converting it to a less appealing ex-charter yacht for future buyers, negating the financial benefit of the charter income in the long run. By selling the yacht in fractions early, before depreciation devalues it further, there is an immediate cash windfall and any future depreciation is eradicated.

Taking the principle of ‘the sum of the parts is greater than the sum of the whole’, a yacht owner is likely to sell his yacht for more by selling a fraction at a time, compared to an open market outright sale as a whole.

By appointing the Yacht Share Network to sell a yacht in fractions, the owner benefits as follows:

The owner benefits from a growing permanent reduction in the running costs at each share sale through reduced ownership, compared to running it as a single owner footing all the bills all the time. 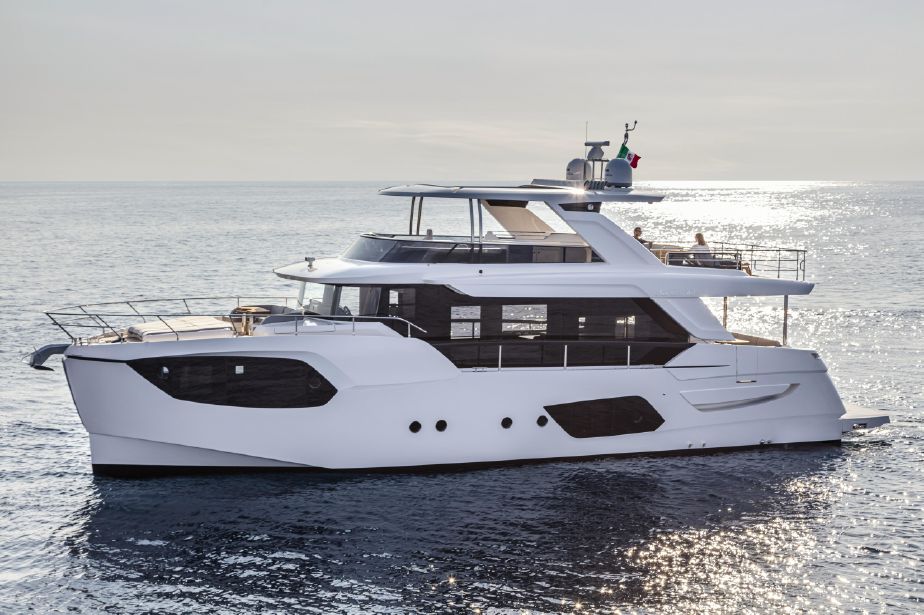 We are delighted to introduce you to this unique 3 yacht global cruising co-ownership programme.

END_OF_DOCUMENT_TOKEN_TO_BE_REPLACED 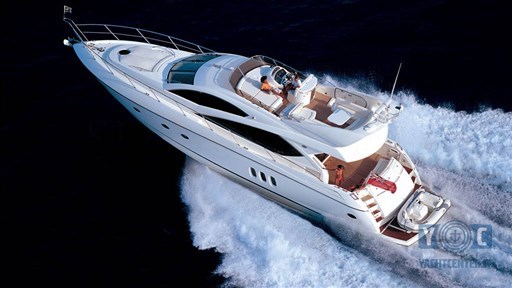 This syndicate have been sharing yachts for over 10 years and with that extensive experience were extremely selective in their choice of yacht as they upgraded.

The criteria they set for this yacht required a spacious 3 en-suite cabin layout, without any bunks, extensive social space, a hydraulic platform with a Williams Tender, simultaneously fitting an 18m mooring in Puerto Portals.

END_OF_DOCUMENT_TOKEN_TO_BE_REPLACED 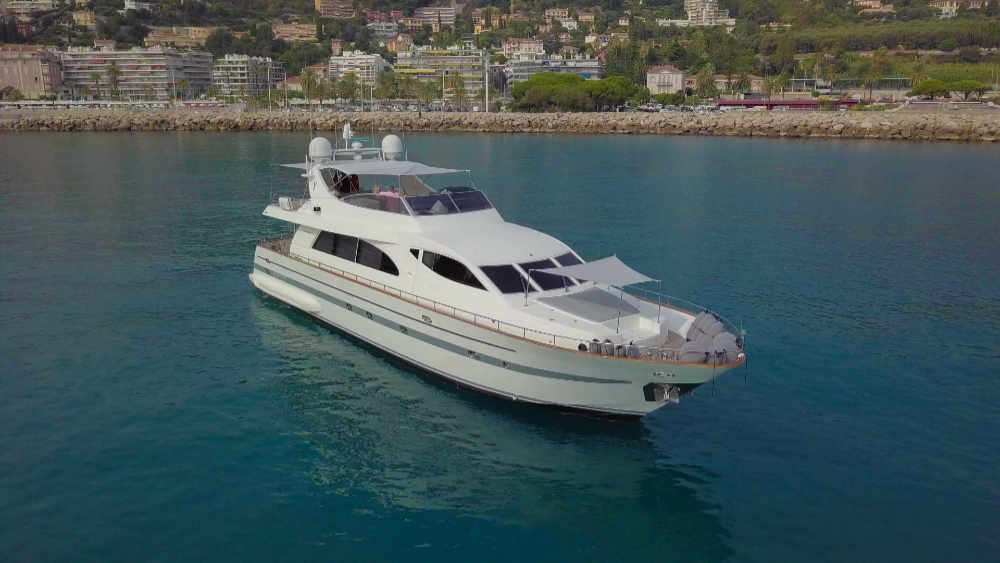 A timeless classic built by one of the most experienced Italian yards, Falcon Yachts. She was fully refitted in 2019 modernising all the key features whist retaining her distinctive European exterior lines while her interior showcases the most impressive use of space and offer accommodation for 10.